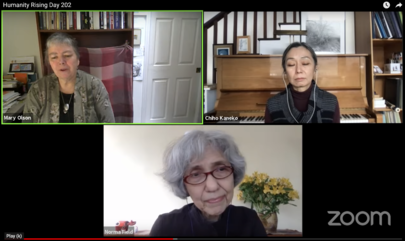 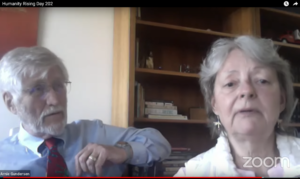 The meltdown of the nuclear plant in Fukushima is an ongoing event that began 10 years ago and continues to have devastating effects both globally and locally. As a cautionary tale, Fukushima must not be ignored. Its message points us to a much more hopeful path. Arnie Gundersen will tell of the events on March 11, 2011 in short-form. Through two dialogues—first Chiho Kaneko and Norma Field, sharing about human impacts, and then Arnie and his wife Maggie Gundersen unfold the continuing nuclear disaster.